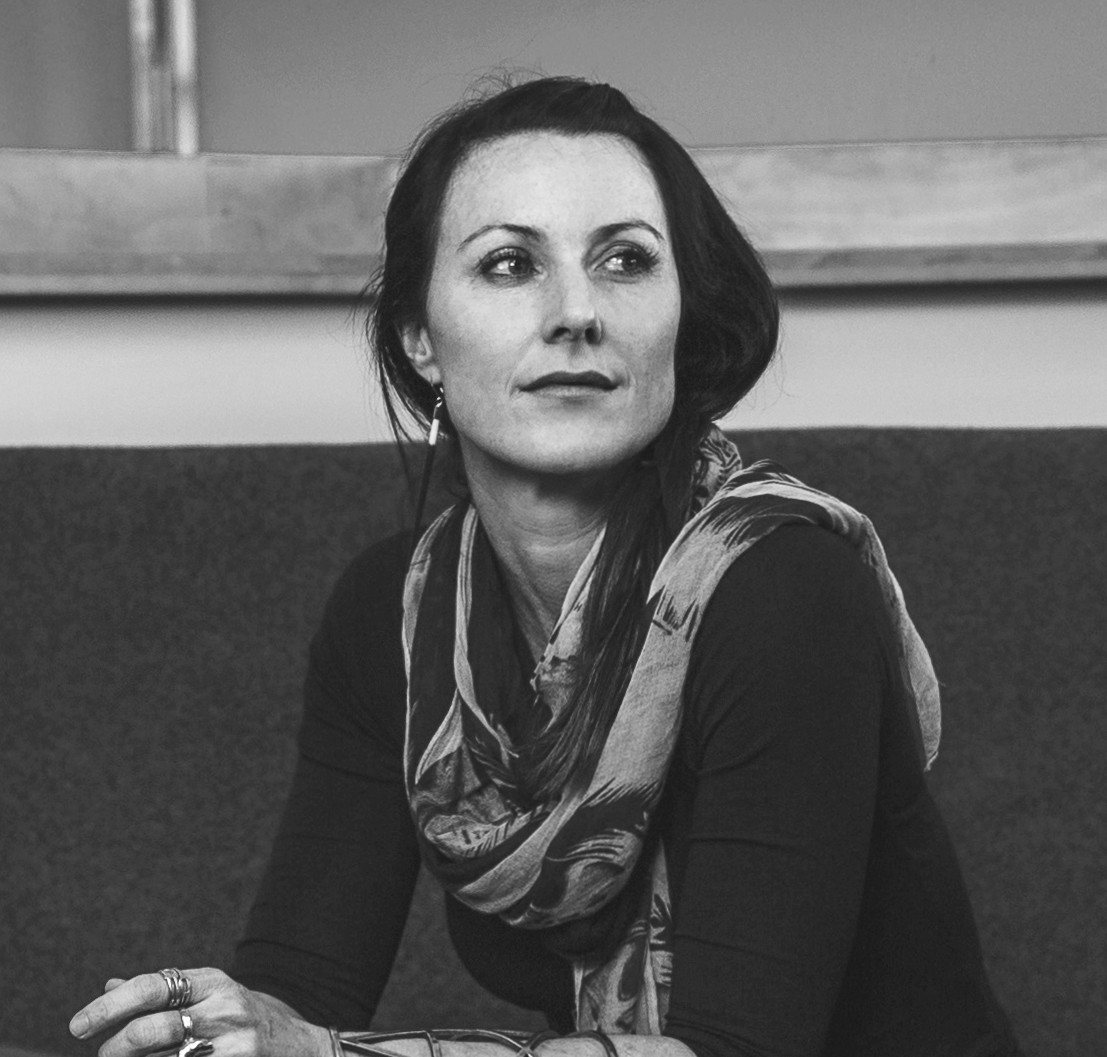 Even as communities worldwide are forced to be socially distant and move to more virtual routines, Jen LEWIN’s artwork is creating safe and stimulating opportunities for connection.

‘Please Touch the Art’, is an idea that has steered the New York-based artist’s career over the past two decades after she first observed the energy and joy in people as they engaged with her work.

Lewin will digitally transcend borders for an online conversation with the Hong Kong audience. Join this intimate chat for a venture into the playground of the heart as she shares her views on art, creativity, experiences and stories.

Disclaimer: The views and opinions expressed in this event are those of the speaker(s)/guest(s).

Jen Lewin is an internationally renowned new media and interactive sculptor based in New York. Over her 25-year career, Lewin has honed her architectural background and a highly technical medium to fabricate large-scale, interactive, public sculptures that encourage community interaction and play. Uniting nature and technology, Lewin thinks beyond traditional media to create connected human experiences that bring vibrancy to public spaces. Existing at the intersection of art, technology, and community, her sculptures underscore the ripple effects that each individual has on their community and habitat, the energy of human connection, and the power of collective action.